Okay let’s start the topic with pronouncing a word like “SUPERCALIFRAGILISTICEXPIALIDOCIOUS”, Tough? Indeed it’s tough to pronounce but this word simply used define someone/something as “WONDERFUL”. See the point I want to make by all this façade is that, in life there are plenty of things that might look complicated from outside but they can be as simple as the above example but unlike the above stated example there could things in life that can be just opposite to the above situation, like our subject i.e. TEAMWORK.

The idea of teamwork is really fascinating like it’s a great bunch of people working in synergy and they’re producing better outputs than an individual person, but the question that arises here “Is it this simple?” OR “Do we really apprehend the idea of teamwork”, Well if the above described process is the perception of teamwork in your mind, I’m gonna say “YOU’RE WRONG”. Building a team is not a chemistry equation, You cannot just find the right balance of people with different professional skills and HURRAY! you’re done.

Building a team is far more complicated than finding the right balance of professional skills, it’s more about execution than professional skills and teams don’t work well without teamwork! And teamwork is important for the success of business. You might have heard most of the executives saying “HIRE BEST” but I would say hire the right person. Teamwork is all about planning, execution and defining roles to the individuals of the team because IT IS ABOUT THE TEAM, a team is stronger when everybody delivers to their individual roles.

To get the idea of teamwork let’s take the example of a team sport eg. Football game, every player of the team has to excel in their roles. Defenders aren’t expected to be good shooters but the shooters alone cannot win the game for the team.

The value of teamwork is recognized by all the members of the team working together towards the common objective winning the game.

Now we know that what a team is and how different individuals works in synergy and do the teamwork but now the question arises:

WHY DO WE NEED TEAMWORK?

The simplest answers to this question could be, Businesses need to thrive and for that they need efficiency and for achieving that efficiency teamwork plays a crucial role. Apart from this there are plenty of other aspects and because of them teamwork is valued so much.

IMPORTANCE OF TEAMWORK IN AN ORGANISATION:

Due to the above stated reasons it becomes obvious for an organization to encourage their employees to work in teams. This would be beneficial to the organization in every aspect. After all, the company is aimed at profitability.

When all the members of the team will have a sense of attachment and feel connected to the group it would encourage each member of the team to come up with new and great creative ideas and put them on the table without any hesitation, Businesses need great ideas to thrive.

Apart from this, teamwork ensures the deadline system with different team members having each other back and solving their problems without much managerial interference, in other words we can say that teamwork promotes self monitoring.

It is important for an organization that it’s employees are emotionally happy i.e. they don’t consider their work as a liability, teamwork helps maintain this emotional happiness in employees by team members mutual respect, honest feedback and thus encourage high emotional well being.

As people with different professional skills work in synergy in a team, it generates an opportunity for every member of the team to learn from others. It leads to resource building and team members become better equipped with new skills and it generates confidence in every team member to face new challenges. New skill sets will always have a positive influence on a company’s growth as well as the individual growth of employees.

When common goals are given to the team members they all have a clear mind map and a common goal to work towards. It would encourage them to push their limits to achieve that common goal and they’ll have their priorities set and wouldn’t be bothered by any hindrance. As said by Jim Collins, author of the best selling management book “Good to Great “.

If you have more than three priorities, you don’t have any.

CRUX/WRAP UP : Teamwork is a subtle art that needs more than a mixture of people with different professional skill sets. It requires planning, execution and each member plays a crucial role in achieving the common goal. Teamwork means dividing responsibilities, where every person does his bit so that the burden does not go on a single person.

Teamwork is indeed beneficial to the company in so many ways, ultimately targeting the overall growth of the business, teamwork helps in growth of mutual respect between team members. 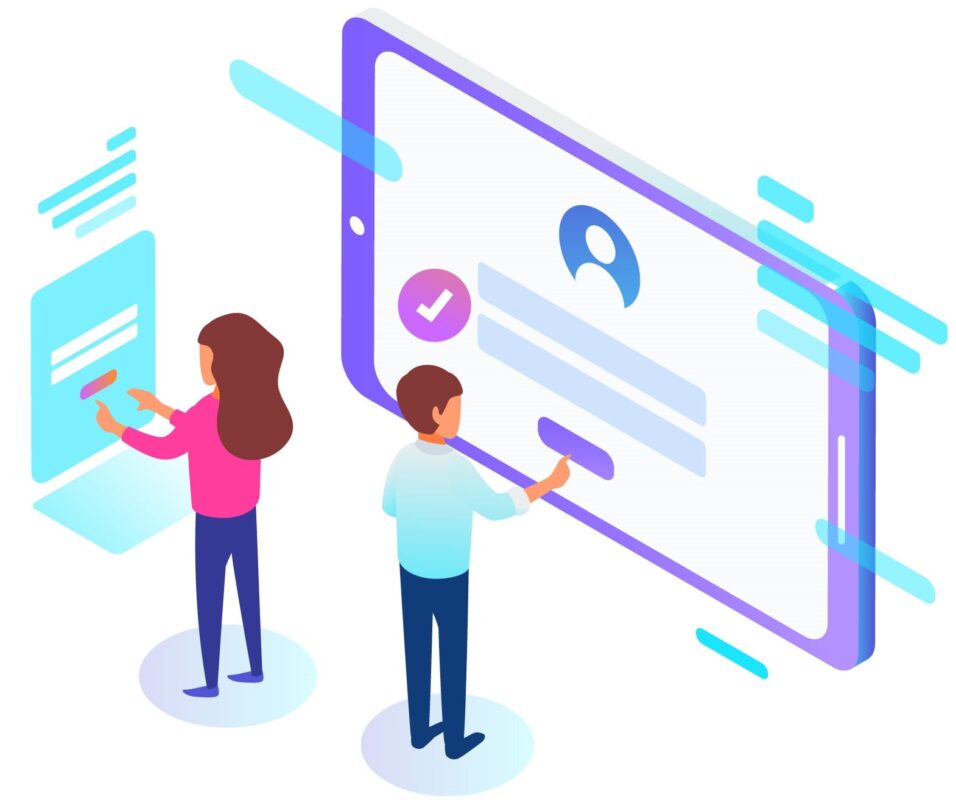 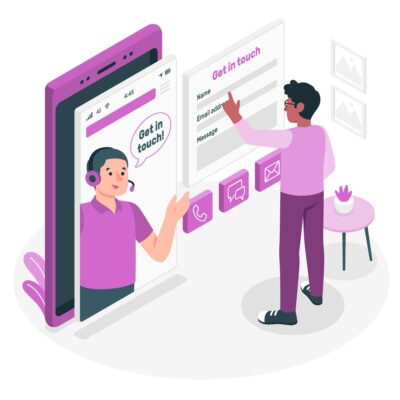 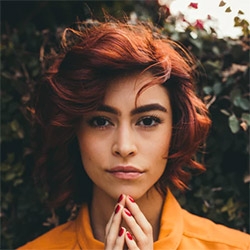